he Punjab Government will partner the Confederation of Indian Industry (CII) in organising the Virtual Agritech Conclave from October 16 to 22. This was announced by Chief Minister Captain Amarinder Singh. He was interacting through Video Conference with the office-bearers of the CII, who recently took over for the 2020-21
term.

During the interaction, the CII sought the support and partnership of the Government of Punjab, to which the Chief Minister agreed. The agritech will show case new innovations in the field of agricultural
machinery, new crop researches, new seed varieties, manures,fertilizers, new farm practices and much more. Companies from India and foreign countires ate expected to take farm in the weeklong event.

On its part, the CII offered its services to the state government in the areas of skill development, promoting ease of doing business, conservation of water and disinvestment of non-core assets. In the
field of Skill Development, it proposed the development of Model Career Centres, for which the state government would provide the building and the operations would be handled by CII. The Chief Minister directed his officials to discuss and explore the suggestion with the CII team.

The office-bearers specially lauded the timely decisions of the state government in allowing and facilitating operations of the industry. They applauded the CM for giving powers to general manager district industries centre (GMDIC) to allow operations of industries in a seamless manner, without the cumbersome permission processes.

The Chief Minister pointed out that of the 2.6 lakh industrial units in the state, 2.34 lakh were already functional. He also expressed happiness at the fact that Punjab had emerged as second largest manufacturer of PPEs in the country after Tamil Nadu.

Expressing concern over reports that migrant labour was being forced to pay exorbitantly to return to Punjab in buses, the CII delegation requested the Chief Minister to take up with the Government of India the matter of running more trains to bring labour back from Uttar Pradesh and Bihar. 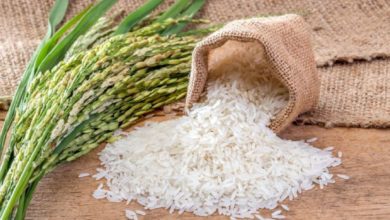 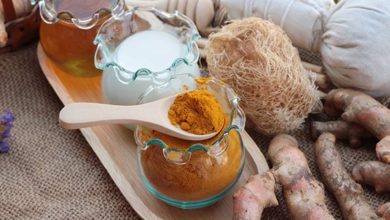 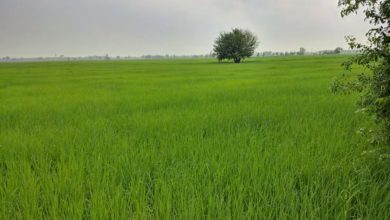 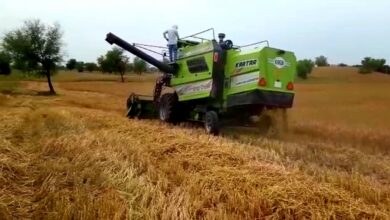