ndian pomegranates will soon appear on Australian shelves for the first time in another positive development in the Australia-India agricultural relationship. Australia’s High Commissioner to India, His Excellency the Hon Barry O’Farrell AO, said India is well placed to satisfy Australia’s growing demand for pomegranates, which is fuelled by their use in restaurants and in cooking shows.

This follows the completion of an import protocol for fresh pomegranate fruit from India following an import risk assessment involving significant collaboration and discussions between Indian and Australian authorities. Celebrated for centuries for their clusters of ruby red arils, pomegranates are a superfood packed full of vitamins, nutrients and anti-oxidants.

“There are many other examples, which provide consumers in Australia and India with greater choice along with trade benefits for our economies, and the livelihoods of our farmers.” “There are bio-security conditions which must be met by Australian importers, and I encourage Indian exporters to work with their customers and Indian export authorities to ensure Australia’s importing country requirements are met.”

Pomegranate (Punica granatum) is grown in tropical and subtropical regions of the world. The total area under cultivation of pomegranate in India is 107.00 thousand ha and production is around 743.00 thousands tons. Maharashtra is the leading producer of pomegranate followed by Karnataka, Andhra Pradesh, Gujarat and Tamil Nadu. Ganesh, Bhagwa, Ruby, Arakta and Mridula are the different varieties of pomegranates produced in Maharashtra.

In India, pomegranate is commercially cultivated in Solapur, Sangli, Nasik, Ahmednagar, Pune, Dhule, Aurangabad, Satara, Osmanabad and Latur districts of Maharashtra; Bijapur, Belgaum and Bagalkot districts of Karnataka and to a smaller extent in Gujarat, Andhra Pradesh and Tamil Nadu. Indian Scenario Accoridng to the data published by National Horticulture Board of India there is a undersized decrease in the area of pomegranate cultivation in India from 109.00 thousand ha in 2008-09 to 107.00 thousand ha in 2010-11; similarly, the production has decreased from 807.00 thousand tons to 743.00 thousand tons during the same period. 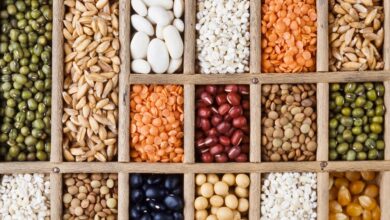 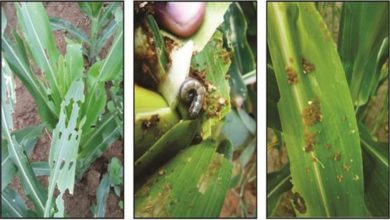 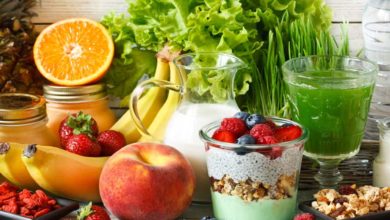