alute to this land of Gurus harbouring the ability to respond to every call with great vigour, honour and humility – whether for fierce freedom fighters to free the nation from shackles of slavery, for braveheart soldiers at borders to protect the nation or for dedicated scientists to shoulder Green Revolution to transform India from ‘food-deficit’ to ‘food-surplus’ country.

It is a matter of pride that the Punjab state, the ‘Granary of India,’ is bestowed with an honour to have three World Food Prize Laureates out of 45. These sons of Punjab soils – Drs Gurdev Singh Khush, Surinder Kumar Vasal and Rattan Lal brought glory to the state and the country through their remarkable, exceptionally significant and demonstrable achievements in food production and nutrition, and for sustainable agricultural intensification.

The World Food Prize is the foremost international honour to recognize the achievements of individuals who have advanced the human development by improving the quality, quantity or availability of food in the world through their creative interventions.

Dr Norman E Borlaug, the winner of the Nobel Peace Prize in 1970 for his work in global agriculture, envisioned this award to honour those who have made significant and measurable contributions in improving the world’s food supply. His vision was realized when the World Food Prize was created in 1986, with a $250,000 annual award amount, sponsored by General Foods Corporation. 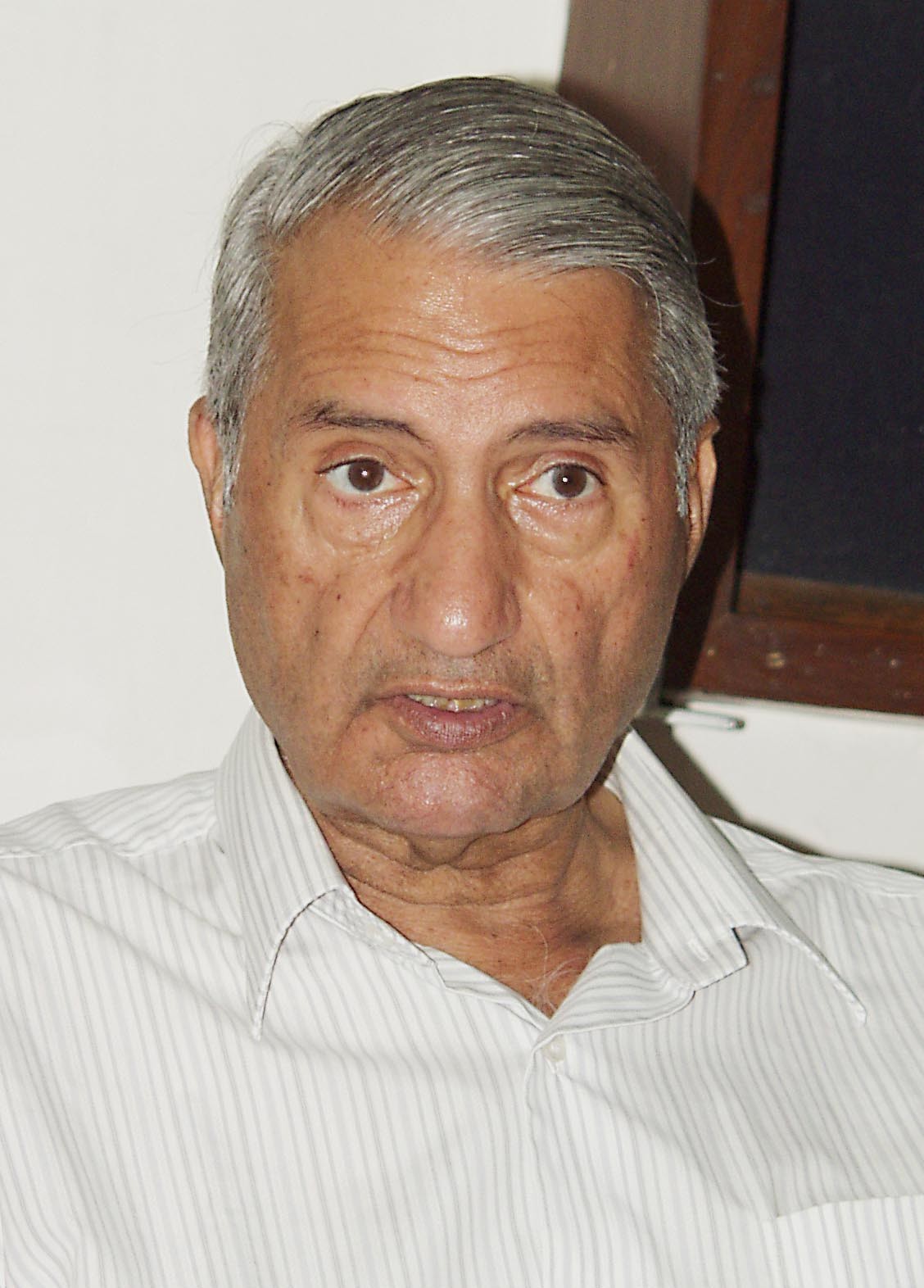 Dr Gurdev Singh Khush A world-renowned geneticist, shared the 1996 World Food Prize with Dr Henry Beachell for their unparalleled achievements in enlarging and improving the supply of rice, one of the world’s largest food crops. Dr Khush was born in a farming family in the Rurkee village of district Jalandhar, Punjab. He did his graduation from the College of Agriculture (Punjab Agricultural University), Ludhiana in 1955. He received his doctoral degree in 1960 from the University of California, Davis, USA. After serving as a faculty member of the University of California for seven years, he joined International Rice Research Institute (IRRI), Manila, in the Philippines in 1967 as a Plant Breeder and was appointed Head of the Plant Breeding, Genetics and Biotechnology Division in 1972. During his 34.5 years of a highly rewarding career at IRRI (retired in 2002), a number of high yielding rice varieties with disease and insect resistance, and superior grain quality were developed under his leadership and are grown on 60 per cent of the world’s rice land.

High yielding multiple resistant rice variety IR 64, developed by this rice-man in 1985, became the most widely grown variety of rice across the world. By 1990s, it was grown on more than 10 million hectares of rice area. Dr Khush modified the rice plant by reducing its height, shortening maturing time and increasing response to fertilizers. Most of the major rice-growing countries became self-sufficient in rice production and several have an exportable surplus. For his monumental contributions to the World Food Security, Dr Khush has been honoured with numerous awards and honours which include Japan Prize (1987), Emil M Mark International Award (1989), Rank Prize (1998), International Agricultural Cooperation Award (1999), Friendship Award from Government of China (1999), Wolf Prize in Agriculture (2000), Padma Shri Award (2000), International Khwarizmi Award (2004), Golden Sickle Award (2007) and Mahathir Science Award in 2009. The PAU has named its School of Agricultural Biotechnology building as GS Khush Biotechnology laboratories.

They were co-recipients of the Millennium World Food Prize in 2000. Their combined work improved the diets of millions of the world’s most underfed and poorly nourished citizens, especially, children. Dr Vasal was born in Amritsar in 1938. He did B.Sc. Agriculture from Khalsa College, Amritsar in 1957 and doctoral degree in Genetics and Plant Breeding from Indian Agricultural Research Institute, New Delhi in 1966. 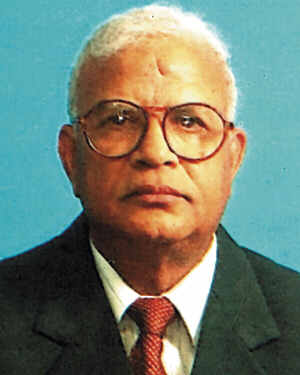 Dr Vasal launched his career as a researcher for the Department of Agriculture in Himachal Pradesh and moved to the International Maize and Wheat Improvement Centre (CIMMYT) in Mexico in 1970; he worked on developing a new, more nutritious maize known as ‘Quality Protein Maize’ having higher levels of lysine and tryptophan, the essential amino acids which the human body cannot synthesize and, therefore, must obtain from food. Millions of people rely on maize as their principal daily food.

The conventional maize, with lysine and tryptophan deficient protein, is a poor quality staple food. Integrating cereal chemistry and plant breeding techniques, Drs Vasal and Villegas collaborated to produce high-quality protein maize with hard kernel characteristics and palatable taste similar to the traditional grain, but with higher levels of lysine and tryptophan content in protein, thus, enhancing the nutrition value of maize. The research and development of high-quality protein maize has spread from Mexico throughout Latin America and to Africa, Europe and Asia and improved quality maize varieties were grown on roughly nine million acres worldwide by 1999. Babies and adults consuming high protein quality maize proved healthier and at lower risk for malnutrition disorders such as Marasmus and Kwashiorkor.

Dr Vasal is also the recipient of International Service in Crop Science Award (1996), International Agronomy Award (1999), in addition to accolades from governments or institutions in Honduras, Peru, Panama and India including Dr MS Swaminathan Award (2008). 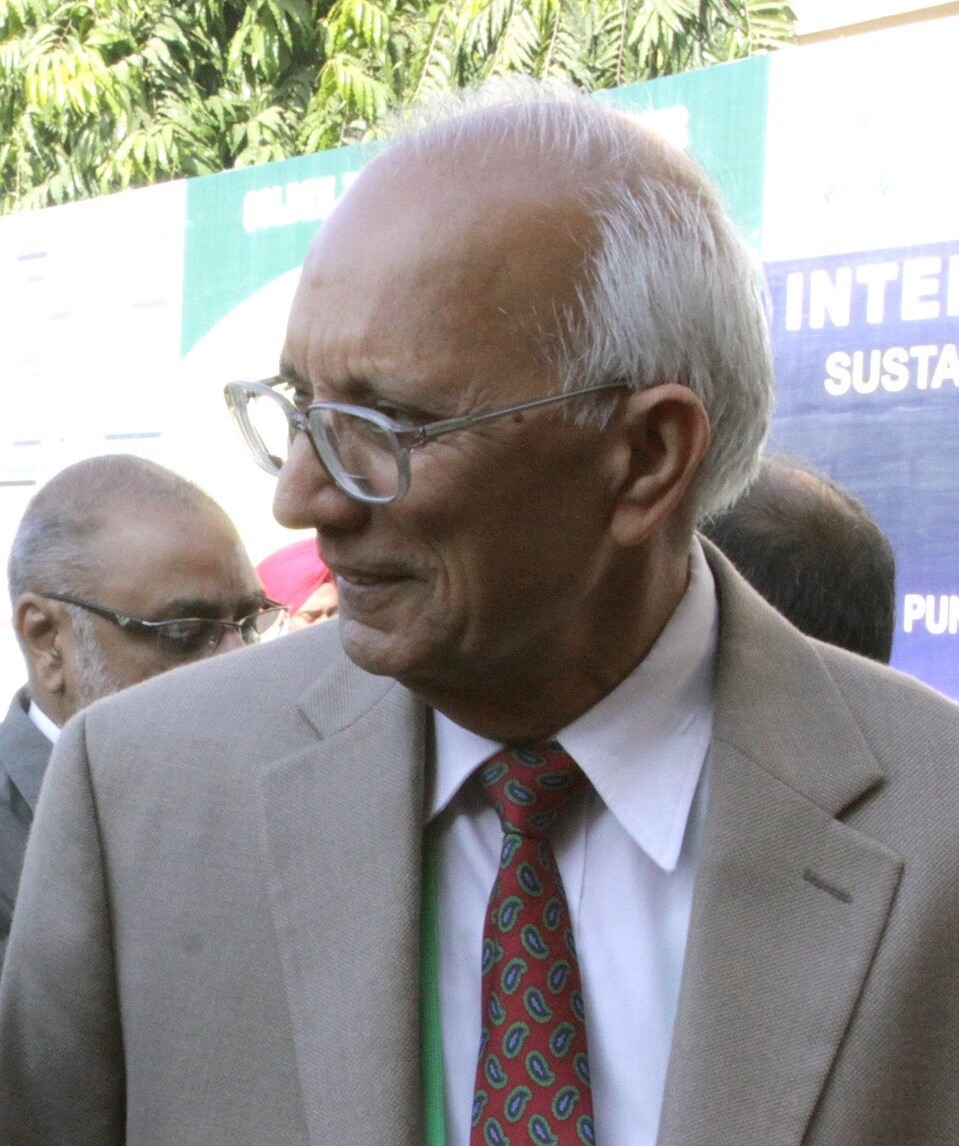 A world-renowned Soil Scientist, became the 50th laureate of the World Food Prize for the year 2020 for his efforts to extend the Green Revolution by advancing soil health. Dr Lal was born in the small farming village of Karyal in West Punjab in 1944 and when India gained independence in 1947, his family resettled as a refugee in Rajaund, in the Indian Punjab. He received his B.Sc. Agriculture degree from the College of Agriculture (Punjab Agricultural University), Ludhiana in 1959. He got his doctorate degree in Soils from Ohio State University (OSU), the USA in 1968 and afterwards served as a postdoctoral researcher at the University of Sydney, Australia.

Dr Lal was appointed as Soil Physicist at International Institute of Tropical Agriculture (IITA) in Ibadan, Nigeria. In 1987, he returned to Ohio State University and established the Carbon Management and Sequestration Centre in 2000 where his breakthrough research showed how atmospheric carbon can be sequestered in soils. His pioneering research on the restoration of soil health in Africa, Asia and Latin America impacted agricultural yields, natural resource conservation and climate change mitigation. His innovative research helped about 500 million small farmers through improved management, less soil degradation and recycling of nutrients.

He emphasized that sustainable management of soil and agriculture is also essential to keep the global temperature within the safe range and for restoring the environment. Dr Lal is presently serving as Distinguished University Professor of Soil Science and Founding Director of the Carbon Management and Sequestration Centre, OSU, USA. The prior accolades recognizing his exceptional energy and insight he applies to the crusade for conservation around the world include the Japan Prize (2019), the Global Confederation of Higher Education Associations for the Agricultural and Life Sciences (GCHERA) World Agriculture Prize (2018), the Glinka World Soil Prize (2018), the Liebig Award (2006), and in India, Dr MS Swaminathan Award (2009) and the Norman Borlaug Award (2005).

The ground-breaking research and awareness by these World Food Prize Laureates to translate research by international, national and government institutions into impact at the community and farmer level, is a matter of pride and inspiration for every Punjabi and Indian citizen. Realising the impact of their research in making a difference at the global level makes faculty and students of PAU feel ecstatic while walking through corridors of the College of Agriculture. We feel proud to be a part of this great institution.

The writers of the article are: Dr. Baldev Singh Dhillon is a Padam Shri Awardee and Vice Chancellor of Punjab Agricultural University and Surinder Sandhu a principal maize breeder 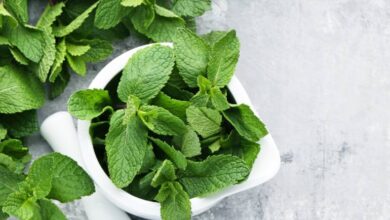 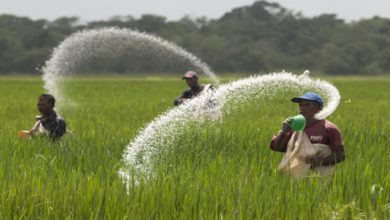 JUDICIOUS USE OF FERTILIZERS RECOMMENDED FOR BASMATI CROP

HOW TO FIGHT PINK BOLLWORM PEST IN BT COTTON 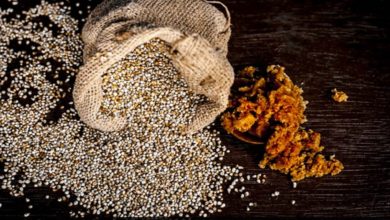